Despite sharing a common tongue, every region of the United States has its own unique quirks when it comes to what people do for fun or order at the local eatery. This article is concerned with shining a spotlight on some of the more colorful and amusing quirks you encounter after spending enough time in the American Midwest.

Now you drag your mind out of the gutter right now! Out in the Midwest, you are going to hear this multidirectional adjective being said often when ordering chili. Since Cincinnati loves its chili but never on its own, the “way system” emerged. Chili can take up anywhere between two and five ways and a two-way, consisting of just spaghetti and chili is also sometimes called a “chili spaghetti.” A three-way adds shredded cheese to the mixture. There are two varieties of “four-way:” bean or onion, which adds the mentioned ingredient to the serving. Lastly, the five-way is everything commonly added to chili, i.e. adding both beans and onions to a three-way.

If you have been working out in the heat for long periods of time, you might raise an eyebrow when some well-meaning individual informs you “We’ve got a bubbler right out back by the restroom, you look like you could use it!” Rather than trying to inform you of some soap bubble entertainer or a children’s activity, this person is letting you know that there is a water fountain near the restroom. This oddity arose in the same manner that people think of Kleenex for tissue paper or Roller Blades for skates; Bubbler was the regional brand name of a water fountain from 1889.

You come over to a friend’s house for some good times and it has been a while since you ate anything. You mention your hunger to your friend and he perks up, saying “Oh, just give me like 15 minutes and I’ll make us some puppy chow!” You raise an eyebrow out of concern, especially since this friend does not even own a dog. This particular snack food is a combination of melted peanut butter and chocolate that is then dusted with powdered sugar. Americans from other regions might know such a snack as “muddy buddies” or “monkey munch.”

You are hanging out with some of your friends, including one from Minnesota, and ask them all what they did over the weekend. The Minnesotan mentions how he went up north, which, knowing this person lacks a passport, has you a little curious as to how much further north she could get without leaving the United States. It turns out that this expression is shorthand for going out to camp and has nothing directly to do with direction.

These are two unique words to the Midwestern lexicon that are both likely to come up during times of stress. Uffda is derived from Norwegian’s “uff da,” and it can be used to express confusion, dismay or just being caught off-guard by something. While uffda can be even used as a stand-in for “uh oh,” “ope” is entirely about being apologetic. Given the general niceness of the Midwest, it makes sense that these people would come up with an even shorter word for issuing an apology.

While I am sure this short list has been quite entertaining, I promise that it is only the tip of the iceberg when it comes to odd quirks of this particular American region. Now you can perfectly understand when your friend shouts “Ope” after spilling some puppy chow into the laps of a couple enjoying a lovingly prepared three-way.

With these charming things in mind, think about the midwestern charm that could enter your life when you are looking for houses for sale in Ohio. 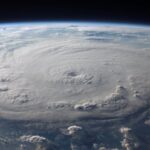 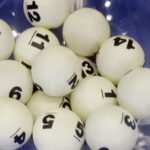 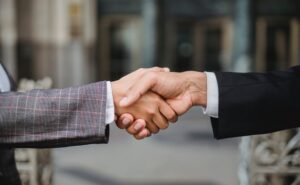 Olivia Charlotte
February 17, 2022
It is not legally mandatory to buy or sell property with a realtor.  Once a decision is reached for sale... 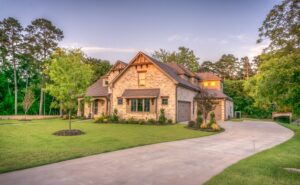 Olivia Charlotte
November 29, 2021
2021 has been a tumultuous year for many businesses, but the housing industry has exploded. As a result, house prices... 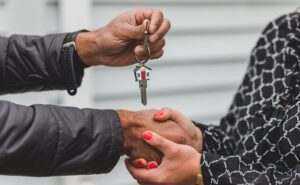 Olivia Charlotte
November 8, 2021
Starting out in any profession can be an uphill battle. As a new real estate agent, it can be pretty... 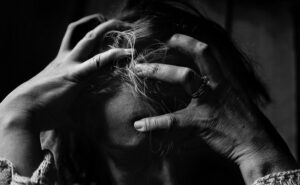 Reggie
October 20, 2021
Diagnosis may be challenging to process for the person and family members, who may immediately go into panic mode. While... 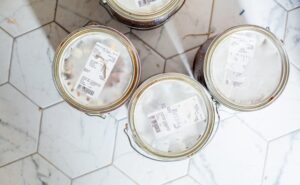 Reggie
October 14, 2021
Every home is different, but some are more unique than others. If you live in a small house or apartment,... 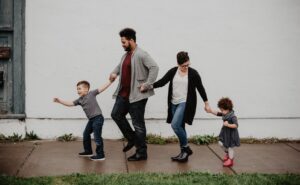 Reggie
October 13, 2021
Every parent wants to see their kids grow up to be happy, healthy, and financially responsible adults. While there are...