After his schooling, Suresh Nanda joined Indian Navy following the footsteps of his father and 1971 Indo-Pak War hero, Admiral SM Nanda. Having served the Indian Navy for 15 years successfully, he retired from the service to pursue his career in the corporate world. After working for several companies in Europe and the Middle East, he went on to establish one of the first private firms in the repair and maintenance of foreign machinery in the defence sector in the country. Ultimately, Crown Group was established in 1978 with his vision to make India self-reliant in the defence sector.

In the 1990s, while travelling to Delhi, he had an opportunity to enter hospitality through The Claridges, New Delhi. While commenting on it, Suresh Nanda, says, “The Claridges Hotel in Delhi was on the block with the High Court of Delhi. I submitted a bid without knowing anything about hoteliering. To my utter surprise, I got a call from the High Court that “you have been selected as you are the highest bidder.” I came to Delhi and signed the contract, paid the outstanding bills and walked in to find Claridges in a debilitated state.”

Now, The Claridges, New Delhi is one of the best hotels in India that offers bespoke services to its clientele. Amid the pandemic, it remained one of the few hotels that registered a decent occupancy rate. “Our occupancy level is very high, and recently we had an occupancy level of 80 percent. The next in the city would be only 30 percent. That shows the confidence level that what we are doing is what the customers want and we are achieving results.”

Subsequently, he became one of the leading figures in the hospitality sector in India. A few years back, he constructed the Taj Hotel in Dubai which became a center of attraction amongst international travellers. Meanwhile, most of his other business ventures are leading the respective markets in India and abroad. For instance, Crown Group has emerged to be at the forefront of the Indian defence sector. 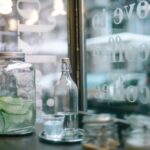 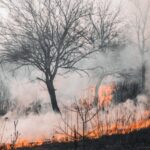 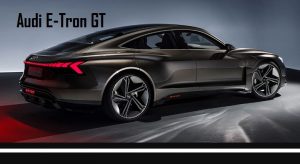 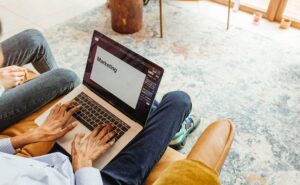 Olivia Charlotte
May 7, 2022
Any business that would like to advertise its product or service, enhance engagement with customers, or increase its reach on... 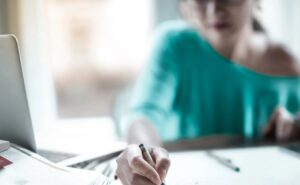 Olivia Charlotte
April 30, 2022
The outsourcing industry in the Philippines has been booming in recent years, and it’s no wonder why. Businesses of all... 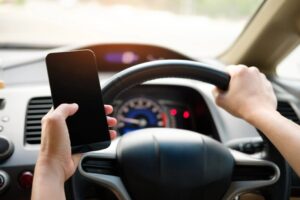 Olivia Charlotte
April 11, 2022April 11, 2022
Car insurance can be costly if the subscriber doesn't have a good plan in place to ensure that he or... Liam James
November 4, 2021
It's not sufficient to start a company and hope that the proper clients or consumers would come along. You're aware...